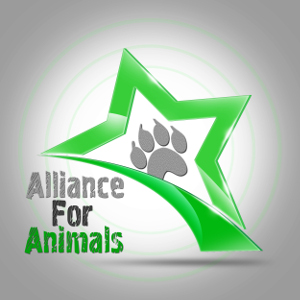 There are a lot of us, and we are all different in some ways. But we have the common purpose to liberate the animals from people oppressing, enslaving and abusing them.

The important purpose of the “Alliance For Animals” is to consolidate people who are concerned about animals under the slavery and power of the human society.

Human beings have neither the physical necessity nor the moral right to use animals for food, clothing, experiments, or entertainment. We believe that people must provide wild animals with freedom and domesticated animals with the necessary care and attention.

We recognise our role as animal rights activists as being to directly advocate for non-human animals giving their interests a voice (as they have none in human society), rather than to represent our own ideologies and interests. Therefore we signed The Non-Humans First Declaration.

Any person or group of people, who share our principles, can freely use the “Alliance For Animal’s” logos and act on its behalf. In spite of the fact that our AR-activity began only a few months ago, we already have animal rights activists and supporters not only in Moscow, but also in other Russian cities and in Belarus. 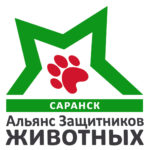 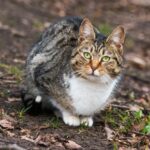 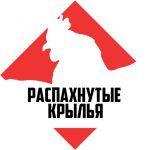 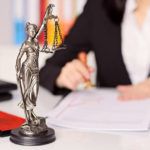 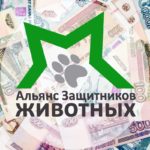 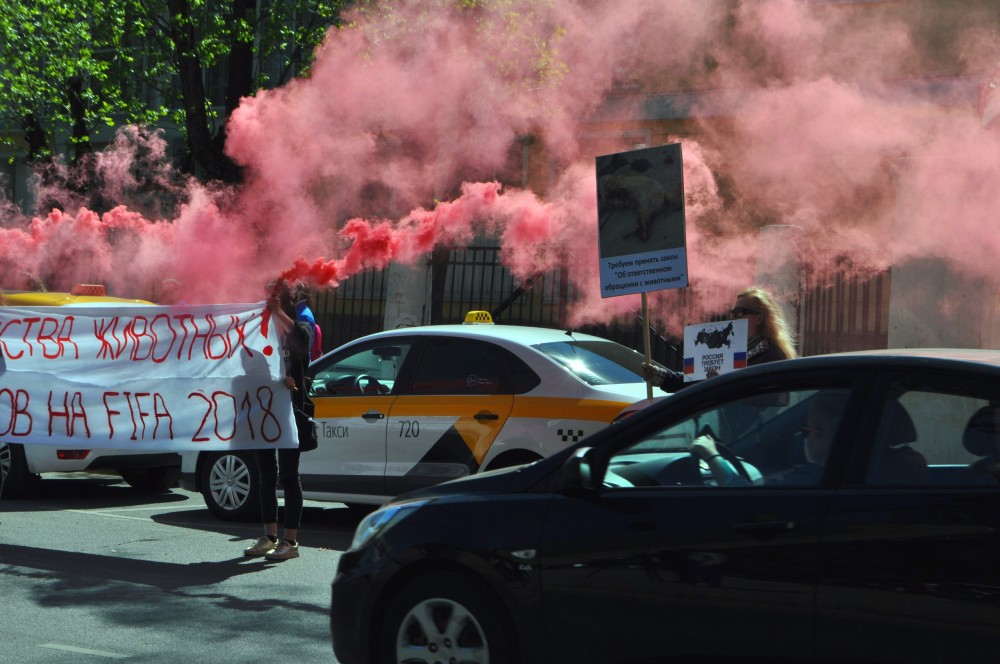